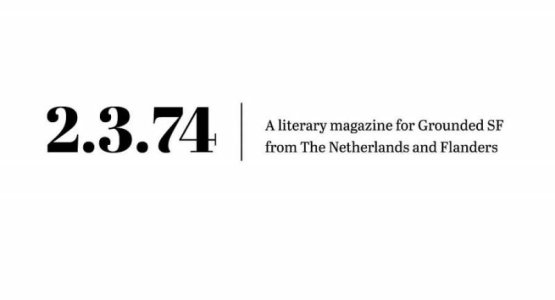 Today, Lebowski launches the second edition of 2.3.74, a literary magazine for Grounded SF from the Netherlands and Flanders, with stories by Hanna Bervoets, Willem Bosch, Joost Devriesere, Gina Hay and Joost Vandecasteele.

Lebowski launches the second edition of 2.3.74, a literary magazine for Grounded SF from the Netherlands and Flanders

So why, actually, this magazine?

Science fiction, or speculative fiction, or, as we prefer to call it, true fiction — or better yet, Grounded SF — never really got a foothold in the Low Countries. Are we too down-to-earth for space odysseys? Do our visions not cross borders? Do we prefer realism to transcendental ideas? We aren’t and we don’t.

We discovered that some of the most talented Dutch and Flemish authors are deeply influenced by the so-called Grounded SF literature yet rarely express their love in any kind of book. We want to change this by packing this extraordinary fiction into one digital explosion.

Not foolish fantasies, escapism, Martians, or flying saucers but dazzling stories about technology, politics, society, and ecology firmly rooted in the ground, urgent and verifiable—we are, after all, living the future as we speak.

Willem Bosch – “The Man in the Moon”
Read | Listen
Ezra’s father is suffering from dementia. The only thing he is interested in, is soccer. Every Saturday and Sunday, they’ll watch the tournaments start to finish, and the dementia will wander off somewhere. Ezra discovers that his father predicts every game outcome correctly, and Ezra begins to bet on the outcomes. Within fifteen weeks, he becomes the only person to ever have correctly predicted every final score of the competition. The money keeps pouring in, until Ezra gets arrested by a man in black. Soon they put Ezra’s father’s predictions into a different perspective.

Gina Hay – “Bodies”
Read | Listen
Ian and Joni, introverted twins in their early twenties, are convinced by their parents to partake in a world-changing study. Through new neurological technology, generally consisting of audio and electrical shock therapy, patients get therapists planted in their minds. The treatment is thoroughly discussed in the media. As Ian comes to love the voice in his head, growing increasingly affectionate to the outside world, Joni rejects it, attempting to think up ways to kill it, but both spiral into a different breed of personhood. Reflecting on the theme of the human body, and how one defines its link to the mind.

Hanna Bervoets – “Day 1851”
Read | Listen
In a near future, elderly people inhabit resorts, in which every resident has access to a personal care-robot. The friendly-looking device measures heart rate and blood pressure, and tracks food intake. The robot makes sure its client is safe and healthy. Always. But resident Mrs. De Clou is tired with life. When she asks her robot to drive her into sea, a conflict in the robot’s algorithm shows: the robot has to obey Mrs. De Clou, but it also has to secure her safety. What now?

Joost Devriesere – “JUR-E”
Read | Listen
In a glass cage, an anonymous celebrity with a considerable online following awaits the judge’s verdict. A global audience, consisting of millions, votes guilty or not guilty through an app similar to Facebook. Peering at a screen settled just outside his cage, the celebrity tracks the vote’s developments. The verdict is decided by majority rule. Will his popularity be enough to win over the people? And what crime has he committed?

Joost Vandecasteele – “The Cry”
Read | Listen
He’s responsible for feeding his newborn child every night. Awake, holding a baby-bottle to his child’s mouth, he hears a terrifying scream. The scream repeats itself, every night at 3 am on the dot. After a few days, he decides to track down the source. But he’ll have to suffer the consequences. 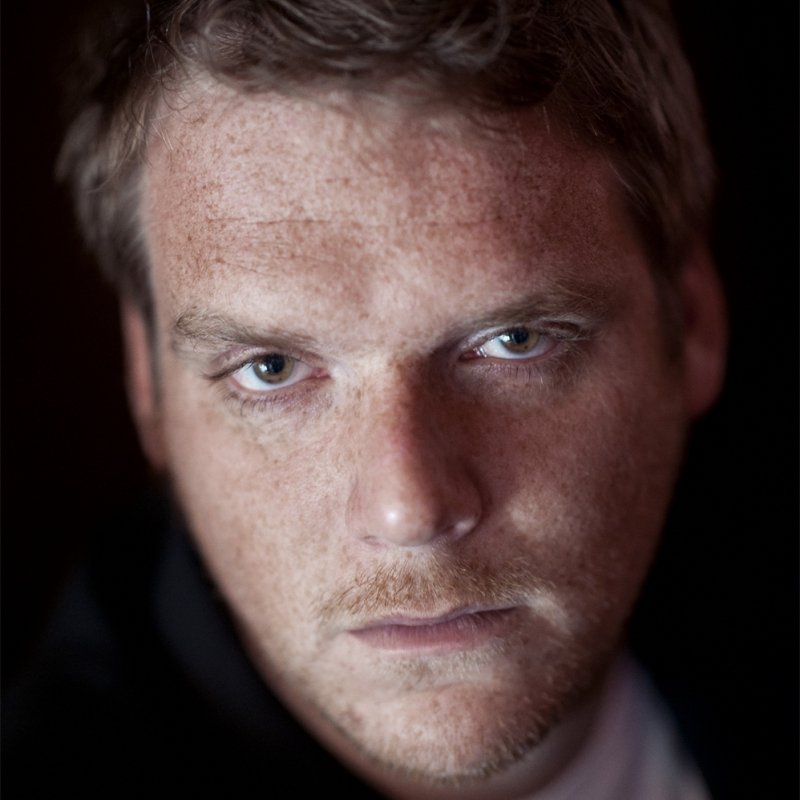 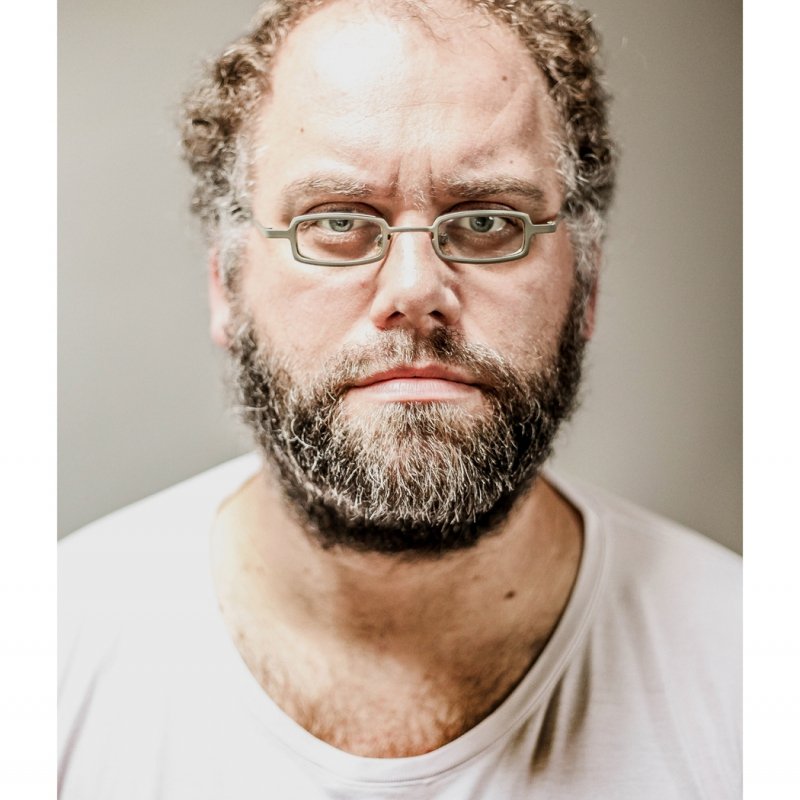