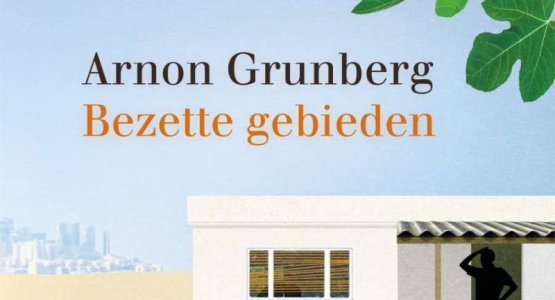 The new novel of Arnon Grunberg, Occupied Territories, will be published on the 10th of January in the Netherlands. The psychiatrist Otto Kadoke, hero of the bestseller Birthmarks, will return in this novel. Kadoke becomes entangled in a web of halftruths, interpretations, and lies that cost him his job - and destroy his reputation. What’s more: his mother has become a father again at that point, while the father’s caretaker turns out to be an inexhaustible supporter of Christians for Israel. Grunberg also wrote several several articles in Haaretz about the research he did for Occupied Territories.