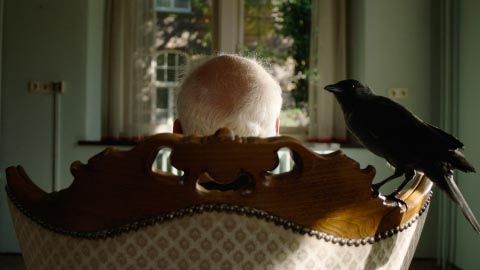 Under the facilitation of the joint workshop held by Filmwerkstatt MÃ¼nster and DZIGA of Nijmegen (NL), filmmakers from different countries cooperated in pairs to produce poetry films. Under the supervision of the filmmakers Rainer Komers and Bea de Visser, the group met regularly to work on their projects. An important inspiration of their project was the work of the poet Frouke Arns, who read her poetry to the group at their first meeting. Her work inspired the films of Victorine van Alphen, Ruut van der Beele & Jonah Falke, Christian Fries and Sina Seiler, who used her poetry in their poetry films.

A man is sitting in his chair. His son and granddaughter say goodbye. Just before they leave the room the son opens the window. After a while the man stands up, takes his jacket and also leaves. In the empty room a bird appears in the window frame. He looks around and flies into the room. When the man comes back he looks at the bird flying around. He is not scared of the bird, so neither is the bird of him. Are you allowed to make friends with something you don’t know? And are you able to miss things you don’t know? 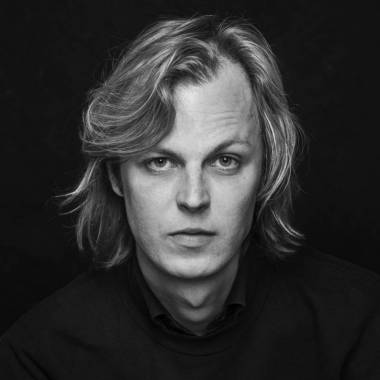 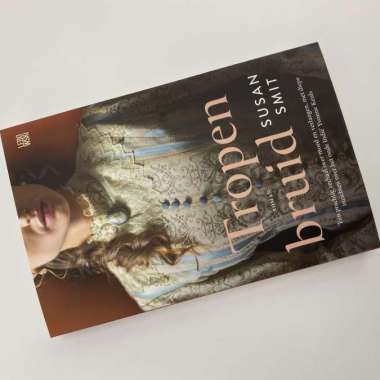 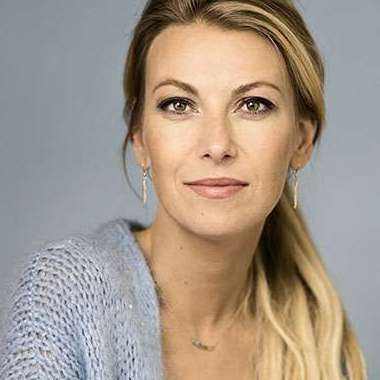 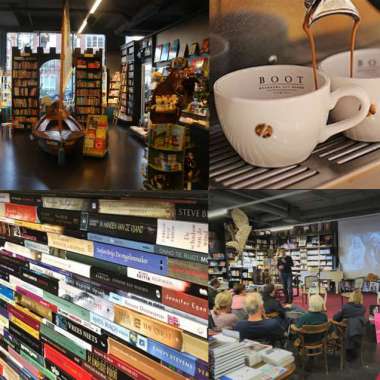 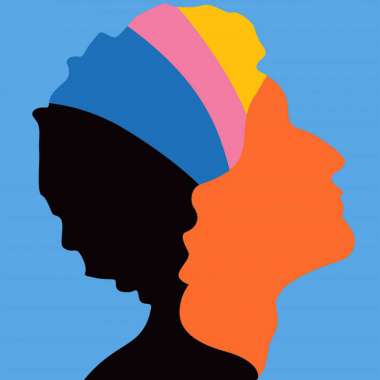 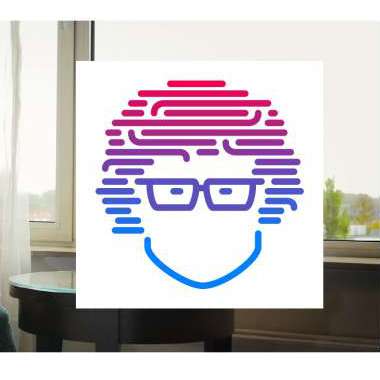 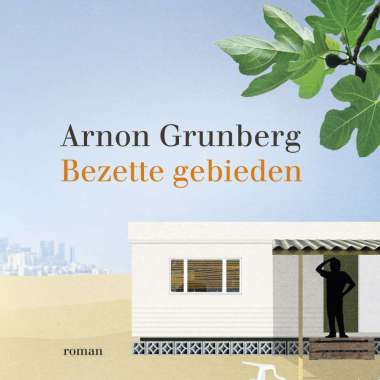